Playing Around with Yarn

Back in October Facebook, in collaboration with Exponent, Google, and Tilde, announced an alternative package manager to npm called Yarn. Some of the stated goals for this new package manager were:

It uses the npm registry so the packages are the same as you have been using the difference is the client you use to access and install the packages.

A lot of the commands are the same as npm commands:

More commands can be found in the documentation.

To install Yarn you go to the install page. Follow the recomended install procedure for your operating system and pat yourself on the back for a job well done...

In the project I have I'm going to add a new package. In this case lodash because why not.

Now since I did this in a project that had packages already it added a yarn.lock that is almost 2700 lines long so I wont be posting it here. The yarn.lock file should describe to other computers how to install the same packages and what versions so that all people working on the same project have the same experience. What this means is you shouldn't be telling some one "it works on my machine".

If you read the last few posts yo umay be wondering if switching to Yarn means having to stop using npm scripts. In a word: nope.

You can use the run command just like with npm to run a script. Since the project I and trying Yarn out with is the same one that we had at the end of Getting Started with NPM Scripts - Linting with Standard I can use the following command:

And everything runs just fine and there should be less surprises as the project moves from machine to machine.

The logo is a kitten, I mean come on you have to like that. 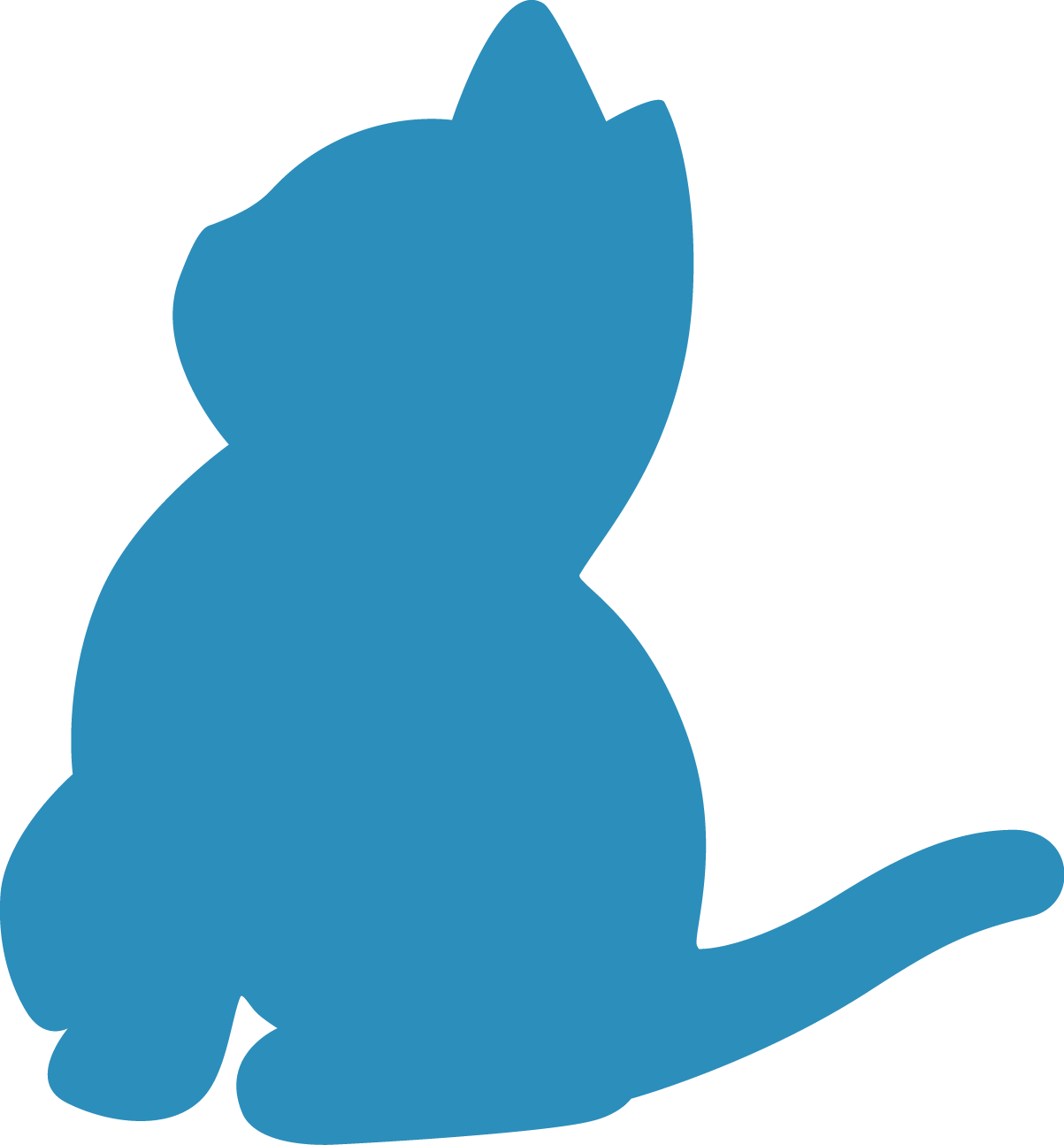 So far Yarn seems like a good idea. I'm sure there are things that I'm missing but if it holds keeps most of it's ideals in place I might want to add the dist folder to my .gitignore since build results should be less questionable with more consistent environment setup for the build. Sound crazy? Leave a comment below or sending an email to me at brett@wipdeveloper.com and let me know.